Car insurance is a good place to start this discussion. A low risk driver pays lower insurance rates than a high risk driver. A number of factors are used to determine rates, but previous accident history is one of the main factors. Insurance companies are more likely to have to pay out for a high risk driver, so they have to charge more.  A similar formula is applied to medical malpractice insurance. If a profession or specialty historically has a greater likelihood of having a malpractice judgement against them, their malpractice insurance will cost more. The publicly available medical malpractice insurance rate for naturopathic doctors from NCMIC (as of January 2017) was $3,802 dollars. Their rate for medical doctors was $18,646. NCMIC is an insurance company for medical professionals. It is riskier to insure a medical doctor then a naturopathic doctor, on a dollar to dollar basis, by almost five times.

Naturopathic medicine is safe. This starts at the comprehensive training and licensing requirements of naturopathic doctors and is reflected in their low insurance rates, medical malpractice claims, and study outcomes.

This article is brought to you by the AANMC. 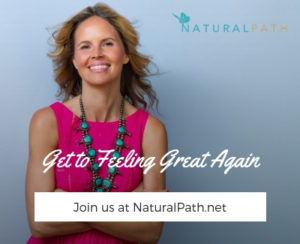